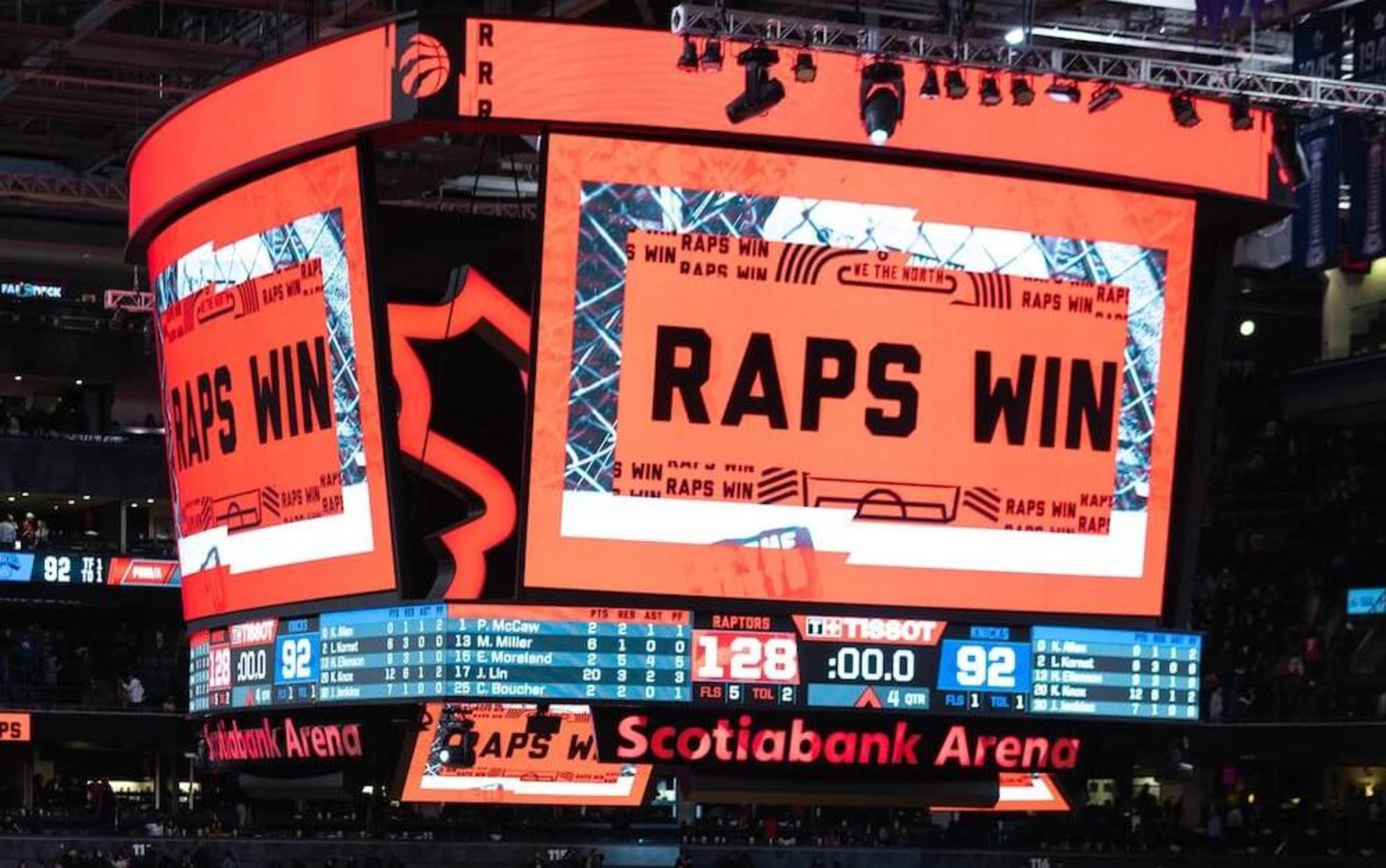 If you are in Toronto right now (or anywhere in Canada for that matter), you may have noticed banners, posters, and people cheering ‘Go Raptors!’ and ‘We the North!’. There is some serious NBA basketball fever and we’re all pretty excited about it.

What’s the hype all about? Well, let me tell you. Here’s our Camp Canada Guide to the Toronto Raptors.

Tonight’s game is not a regular playoff game. This is the Toronto Raptors’ first ever chance to win the NBA title!

This will be the first time a Canadian team could win the NBA, which has always been dominated by teams from the US. Especially by the Lebron James led Cleveland Cavaliers and tonight's opponent, the Golden State Warriors, led by one of the best shooters in NBA history, Steph Curry.

If the Raptors win tonight, the city and the country will celebrate like they never have before. The last time a Toronto based sports team won a championship was in 1993 when the Toronto Blue Jays (baseball) won the MLB World Series. Tonight has been 26 years in the making, so be sure to be a part of it!

The Raptors are the favourite to win. The Raptors won both away games in California to bring the best out of seven series to 3-1. This is the first time that the Golden State Warriors have NOT been favourite to win in over 2 years.

One more win will see the city and the nation absolutely explode...and we can’t wait!

Who are the key players?

The best player on the team. Kawhi is an absolute BEAST who can both shoot from beyond the arc, charge to the hoop and destroy the rim with a vicious left hand. Keep your eyes on Kawhi…

Lowry is the longest-serving Raptor on the team. The shortest on the team (6ft), but plays the hardest. No one on the team wants this more than Kyle. He makes the plays and shoots with pinpoint precision.

It’s Danny’s first year on the team and shoots 3 pointers like it’s going out of fashion. Danny Green thrives under pressure and will be sure to knock down plenty of shots tonight.

The rising star of the Raptors. He plays incredibly at offensive and defensive play. Pascal and Lowry are a deadly duo. If you are a fan of slam dunks, keep your eyes on Pascal.

Hailing from the Congo, Serge Ibaka is an absolute tank. Famous for his defensive blocks and signature thumbs down celebration after every block. Serge is the player you want underneath the rim. His nickname is his chef name, check out his cooking show if you don’t believe me!

Jurassic Park is the place to be. The area outside the Scotiabank Arena is where it is going to go down. There will be more people outside the arena than inside it cheering on the Raptors. Be sure to get down early to get a spot.

Any other sports bar will be just as lively. Our recommendations are Shark Club at Yonge/Dundas square. Other options include Drake’s own sports bar, named Pick 6ix at Yonge/Wellington. Also, check out Real Sports at Maple Leaf Square to see the biggest screen at any sports bar in North America.

Wherever you end up going, be sure to get there early!

What if they lose?

If the Raptors lose, this series goes back Stateside for Game 6 which will be on Thursday June 13 at 9pm. After Game 6, the series will return to Toronto for Game 7 on Sunday June 16.

Wherever you are in Canada, whether that be Toronto, Montreal, Vancouver or anywhere else, be sure to cheer on the nation's team and witness history in the making.

Basketball lingo: everything you need to know

Before the game, be sure to brush up on your basketball lingo to help understand the commentators before and during the game:

Behind the Arc or From Downtown = From 3 point range. If you shoot from within the arc, that's 2 points. From outside the arc that's 3 points.

Dunk = Aggressively putting the ball through the hoop.

Assist= Passing to a teammate, who then scores. The passer will be rewarded with an assist.

Rebound= When the ball hits the rim and a player catches it.

Turnover = When the team who has possession loses the ball and the other team gains possession. This could be from a steal or just dropping the ball (literally).

Technical Foul = A violation of the rules of the game, typically more unsportsmanlike. I.e. Slamming the ball against the ground in frustration, foul language, etc.

Flagrant foul = Violent play. I.e. Pushing a player in mid-air. There are two grades of a Flagrant foul, 1 & 2. Flagrant 2 is an automatic ejection. Similar to a red card in soccer.

Triple-Double = Players are scored in three areas. Points, assists and rebounds. When a player gets two of all of these areas in double digits, i.e: 30 points, 12 rebounds and 10 assists, that is a Triple Double.

Double-Double = Not to be confused with the coffee. A double-double is the same as a triple-double, but only getting two areas in double digits. 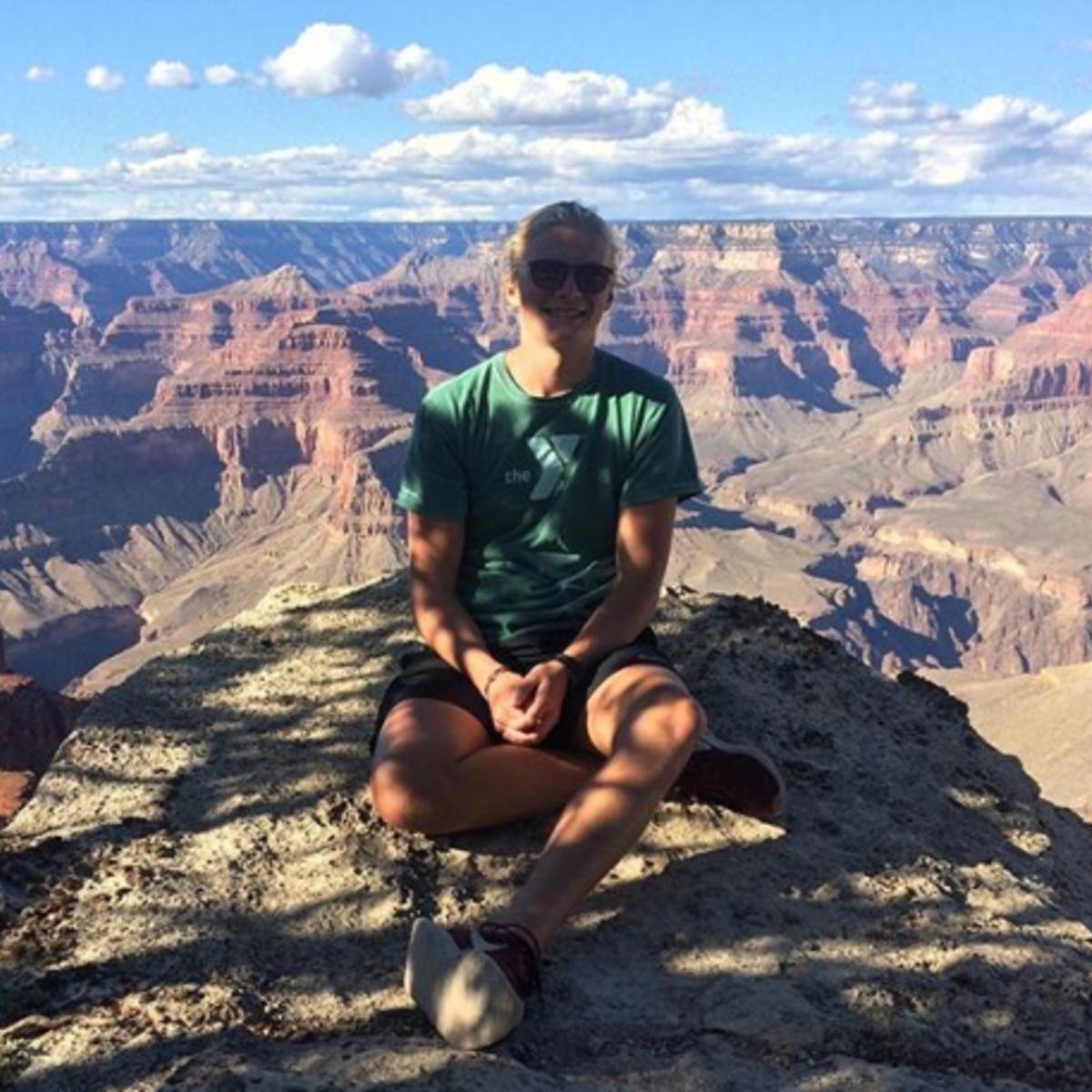