From “Eh” to “Zamboni”: 11 Phrases You Need to Know Before Summer Camp in Canada 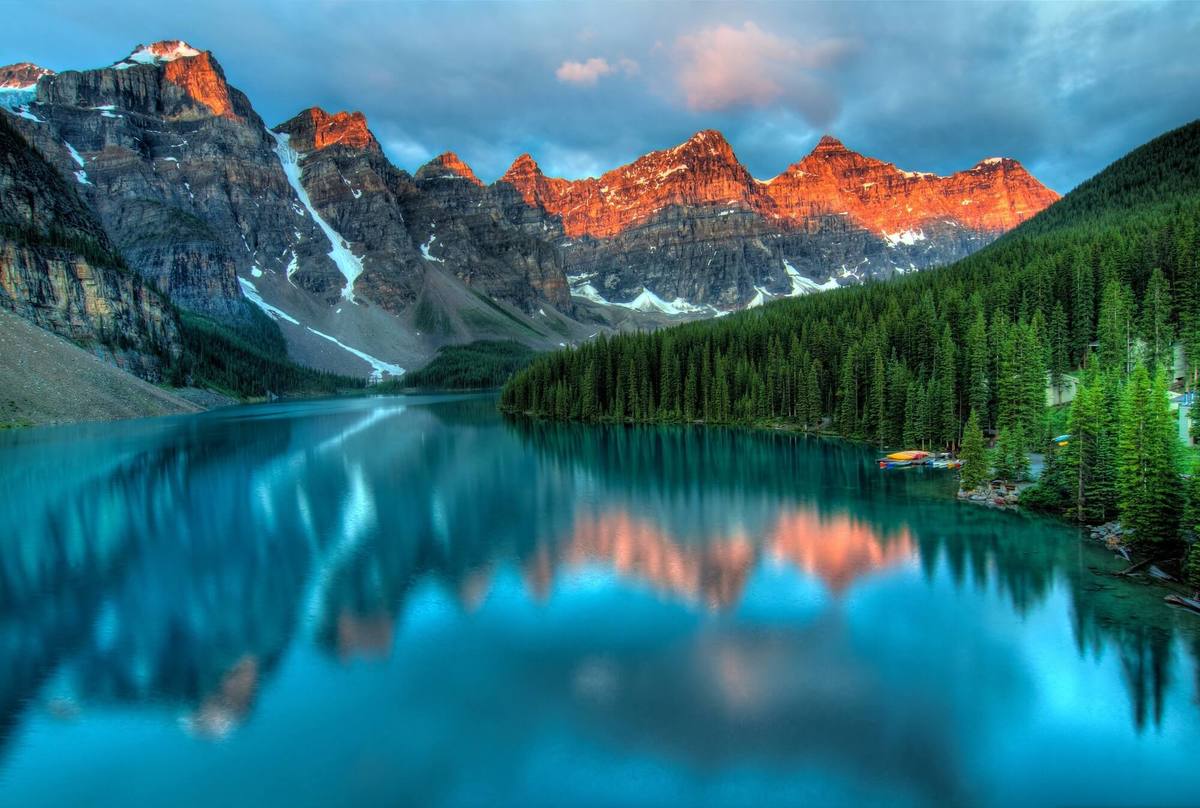 You can walk the walk, but can you talk the talk?

If you’re planning on spending the summer in Canada, here are 11 important phrases you should know before you arrive.

(How are you doing? Pronounced: How she boo-tin her)

If you find yourself on Canada’s East Coast this summer, you’ll probably hear this phrase. It’s always good to know how to greet the locals, and this is a uniquely Canadian way of saying hello. The proper response is “the very best!”.

Your usual greeting may get you some confused looks- in Canada, asking someone "are you alright?" implies that something is wrong. Don’t worry if people look puzzled when you say hello!

Understanding Canadian currency is one of the most important things you can do to prepare for your trip. The bills are easy to read, colour-coded, and, legend has it, smell like maple syrup- but it’s good to be aware that the coins are a bit different than at home.

You may be surprised to find that Canada does not use a 1-cent coin, so all transactions will be rounded to the nearest 5 cents. Click here for a full list of Canadian currency you'll be seeing this summer.

Arguably the most Canadian thing you can wear, the Canadian Tuxedo combines your favourite pair of blue jeans with a blue denim jacket. There are no rules- light, dark, acid wash, tears in the knees- anything goes. Seriously, anything. Just check out this red carpet look by Justin Timberlake and Britney Spears in 2001.

The best part? Denim looks good with everything. We’re not kidding. Even Canada’s Prime Minister thinks so.

Canadians were known for saying "sorry" long before Justin Bieber sang it. They've garnered a reputation for being overwhelmingly polite- it’s part of their culture to say “sorry” much more than necessary.

You’ll endear yourself to the locals by making sure you return the favour and saying sorry- even if you don’t know what you’re apologizing for. It doesn't necessarily mean you've done anything wrong- it's typically just a way of acknowledging and showing empathy toward other people.

A summer job in Canada isn’t always about the “work hard, play hard” mindset. You’ll also spend plenty of time relaxing, and an afternoon spent in a Muskoka chair is the perfect way to unwind. They lean back at the perfect angle to relax, yet still catch all the action going on around you.

The name is inspired from a section of Canada’s most popular cottage country- so you know these chairs are made for lounging. Sitting in a Muskoka Chair by a lake in the summer is almost as Canadian as maple syrup, ice hockey, and snow.

Canadians are often referred to as Canucks- there’s even a professional hockey team named the Vancouver Canucks. The name comes from a political cartoon- "Johnny Canuck" was Canada's version of Uncle Sam or John Bull. He was a fictional logger (or "lumberjack") who was portrayed as being honest and wholesome. This is probably why most Canadians wear the nickname with pride!

You may also hear the word Chinook (pronounced Shi-nook). This is a warm wind that blows down the side of the Rocky Mountains at the end of winter.

The slang name for the Royal Canadian Mounted Police, or RCMP. These officers are easily recognizable by their red jackets, knee high boots, and beige broad-brimmed hats. The RCMP is Canada’s national police force, so local and provincial police wear different uniforms. Despite the name, the Mounties don’t actually ride horses anymore (except for at parades and other ceremonies).

If you need to reach emergency services in Canada, the number to dial is 9-1-1.

When you're hungry, you're hungry. Don't let a simple miscommunication get between you and a full stomach- you're going to need lots of energy this summer!

If you ask for chips in Canada, you’re likely to receive thinly sliced potato crisps. If you’re looking for crisps, ask for chips, and if you want chips, ask for fries. Who knew potatoes could be so complicated?

(P.S. - an exception to this is at restaurants that serve fish and chips, so you can still have your regularly scheduled chippy. Speaking of, Canada’s coastal cities serve up some amazingly fresh fish. We're sure you'll find your way there!)

Shinny is an informal game of pond hockey, typically played on a frozen lake, pond, or wherever ice is available. Many Canadians have hockey on the brain all year long- even in the summer, when daytime temperatures average 25 degrees celsius. The temperature can even get up to 40!

At that temperature, ice is a little hard to come by- so Canadians adapt by playing with a ball in the street. If someone asks you if you’re up for a game of shinny this summer, this is what they mean!

You’ve likely heard that Canadians use the word “Eh” a lot, and you’re guaranteed to hear it a ton this summer. Canadians are (probably) born with an innate sense of how to use the word, but visitors hoping to speak “Canadian english” often struggle with it. Check out this video for some examples of when and how to use it.

Last but not least, a Zamboni is a large machine that cleans and smooths the playing surface in an ice hockey rink. Technically, these machines are called “ice resurfacers” because Zamboni is just one of several brands, but if you point one out to any Canadian and ask what it is, you’re sure to get “Zamboni” as a response.

Also, this might be the most Canadian thing ever.

Adventure is always more rewarding when you're able to fully immerse yourself in the culture, so we hope you found this list of Canadian phrases fun and informative. We know you'll love Canada, and who knows- this might just turn out to be the best summer of your life!

Have a great summer, eh?

You can find answers to frequently asked questions here, or feel free to get in touch with our team by phone or email here. 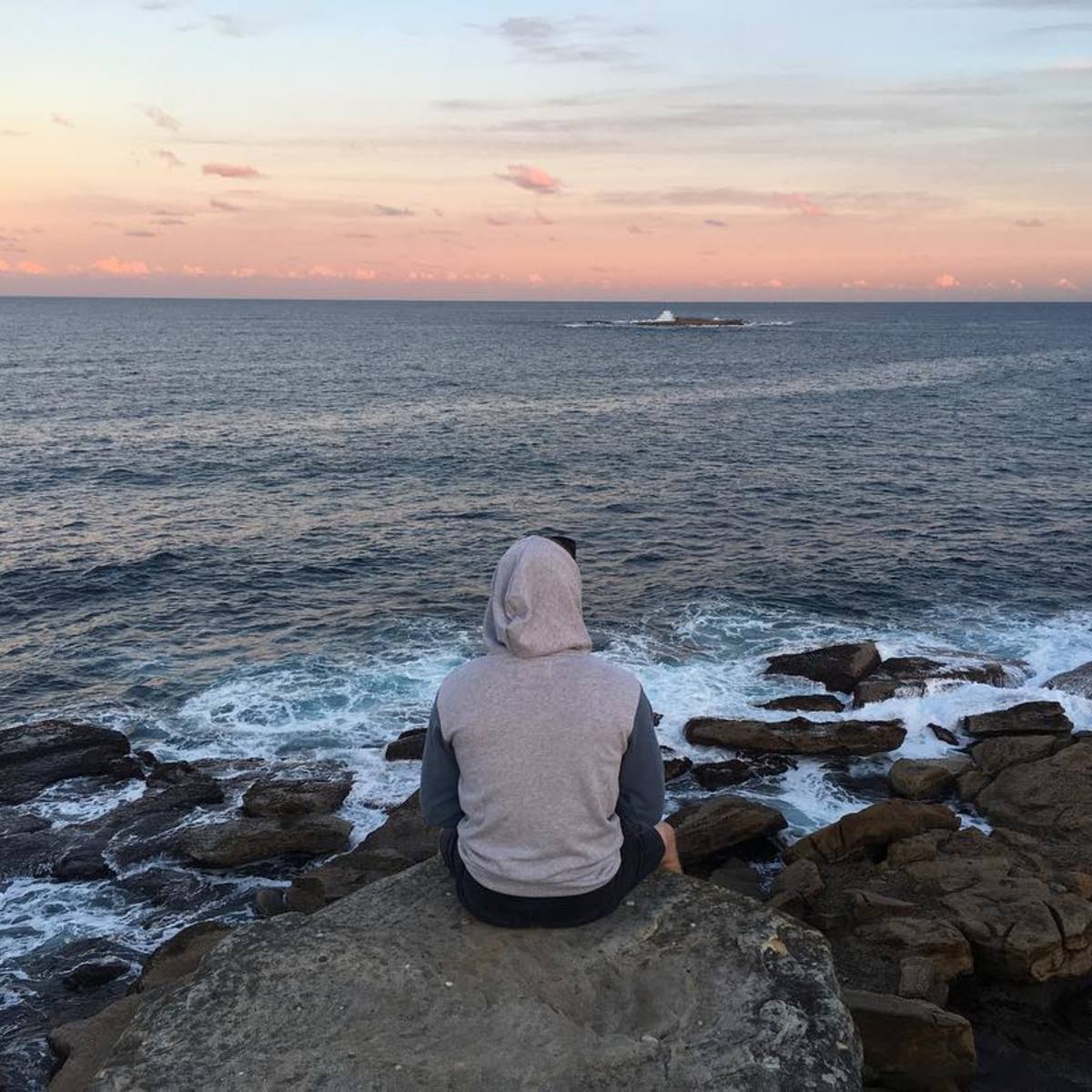